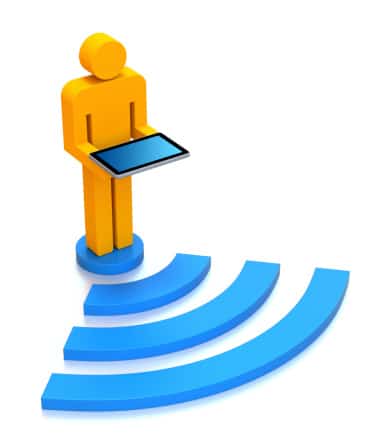 The researchers discovered an innovative way to tune the radio frequency in wireless devices. The results promise to reduce costs while improving the performance of semiconductors used in satellite, defense, and commercial communications.

At the recent 58th Magnetism and Magnetic Materials Conference in Denver, Northeastern University and Semiconductor Research Corp. presented the discovery following a breakthrough in September.

Over the past several years, the research continued to progress with gradual improvements. Currently, most smartphones use 15-20 frequency channels during connections. The newly discovered inductors could easily double the number of channels available on a wireless device.

A wireless devices is able to find an available frequency through tuning, in order to transmit information wirelessly. Essentially, the new inductors are able to improve a smartphone’s tunable frequency range, increasing the range by 150%.

According to researchers, the findings could be used to develop inductors to be used for the improvement of radio signal performance, thus eliminating the number of modules required in a smartphone. Therefore, the cost of materials could potentially be reduced.

Intel and Texas Instruments collaborated with the researchers, and the new inductor technology is expected to be available for further development by the middle of 2014. Researchers believe the technology will be used within consumer applications by the end of 2014.