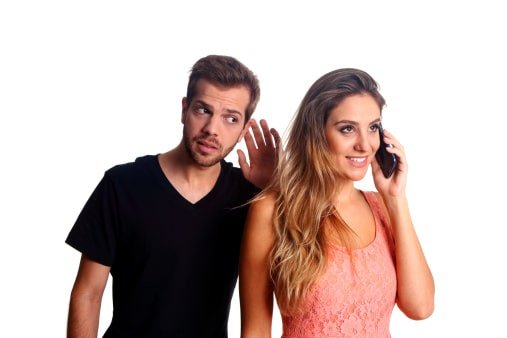 According to the NSA director, a U.S. surveillance court has officially given the National Security Agency permission to collect all US phone records and put them into a searchable database without limits, in order to fight terrorism.

The NSA’s director told U.S. senators, “I believe it is in the nation’s best interest to put all the phone records into a lock box that we can search when the nation needs to do it.” However, the NSA must notify the U.S. Foreign Intelligence Surveillance Court and Congress prior to collection certain types of U.S. communications, such as mobile-phone location information.

Currently, the NSA doesn’t plan to collect mobile-phone location information. Alexander, along with other intelligence officials and several members of the Senate Select Committee on Intelligence, defended the NSA’s surveillance and data collection efforts during a committee hearing.

Senator Dianne Feinstein, a California Democrat and chairwoman of the committee, explained that the NSA collection of U.S. phone records are “lawful, effective, and constitutional.” Feinstein also said she’s working on a bill that would add transparency to the data collection process.

She described some of the provisions that she hopes will reinforce current NSA practices, and give the NSA new authority to conduct surveillance on foreign suspects entering the U.S. while the agency continues their attempts to obtain court-ordered warrants.

The director of National Intelligence, as well as a few committee members, discussed the inaccurate media reports on the Snowden leaks; accusing them for generating the general publics’ mistrust in the NSA.

However, Senator Ron Wyden, an Oregon Democrat and NSA critic, said abuses suspected in the NSA programs were bound to be publicized. According to Wyden, “I believe that any government official who thought that the intrusive, constitutionally flawed surveillance system would never be disclosed was ignoring history,” Wyden said. “The leadership of your agencies built an intelligence collection system that repeatedly deceived the American people. Time and time again, the American people were told one thing about domestic surveillance in public forums, while government agencies did something else in private.”