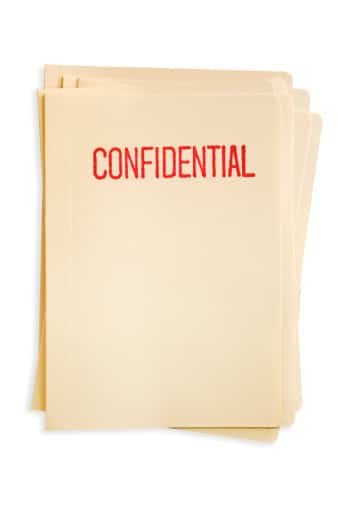 Edward Snowden, former NSA contractor, leaked secret documents to media outlets regarding the security of Internet communications. Many technology giants have promised to improve security measures since then.  So, how do these companies plan to ensure our privacy?

Microsoft announced plans to provide stronger security measures and protect customers from government spying. As part of Microsoft’s efforts to improve security, the company has promised the following:

All Microsoft services will now encrypt your data that’s transferred between data centers. Microsoft will also use Perfect Forward Secrecy and 2048-bit key lengths to protect its services.

If Microsoft receives legal orders demanding access to your data, the company will notify you immediately.

Wouldn’t it be reassuring to know when an unauthorized user gained access to your account? Microsoft will offer a “recent activity” option that allows you to view all activity associated with your accounts. Microsoft will show you what device and browser was used for each activity. If you notice any suspicious activity, click the “this wasn’t me” button to alert Microsoft.

Microsoft will enhance the transparency of its software codes to reassure you that no products or services contain code that allows access to government agencies. Microsoft is one of eight technology companies that have joined forces to put an end to Internet surveillance programs. Google, Microsoft, Apple, Twitter, AOL, LinkedIn, Facebook, and Yahoo have formed an alliance called the Reform Government Surveillance Group.

The Reform Government Surveillance Group believes the government shouldn’t be able to carry out extensive data collection of Internet communications. The alliance also believes requests for companies to hand over individual data should be limited.