Laptops Are The Most Popular Computer Choice in Quebec 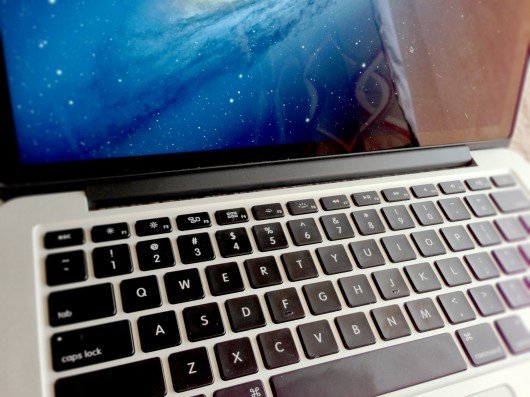 It’s much more common today for laptops to outsell desktops. With every new generation of laptop comes more power and features; the laptop is quickly outshining the beloved desktop computer. When you purchase a laptop today it comes equipped with the latest software for general computing, Internet access and gaming. You can now do almost anything with a laptop that can be done with a desktop computer.

A recent survey of 1,002 Quebecers conducted by research firm, Cefrio found that the laptop is the most popular choice of computer.